Texas Medical Center (TMC) with 45 member institutions is the largest medical complex in the world.

TMC has expanded continually since its inception in 1943.

Among the renowned institutions that are a part of the TMC are the The University of Texas M.D. Anderson Cancer Center, one of the world's leading cancer treatment and research centers; Texas Children's Hospital, an international leader in pediatric medicine; and Texas Heart Institute at St. Luke's Episcopal Hospital, a leader in heart treatment.
Houston is home to two of the world's most famous heart surgeons, Michael E. DeBakey, M.D. and Denton A. Cooley, M.D. More heart surgeries are performed in the Texas Medical Center than anywhere else in the world.

TMC employs more than 73,000 people. Another 10,000 work in the adjacent professional buildings.

The TMC institutions have a combined operating budget of $5.4 billion (2001).

During the past five years, TMC member institutions received $3.5 billion in grants for research.

More than 22,000 students attend regular classes in the TMC.

More anti-cancer drugs are evaluated at the M.D. Anderson Cancer center than at any other institution in the country. Some 500 clinical trials are currently underway to test drugs and assess new surgical techniques and radiotherapy methods.

Search For a Home 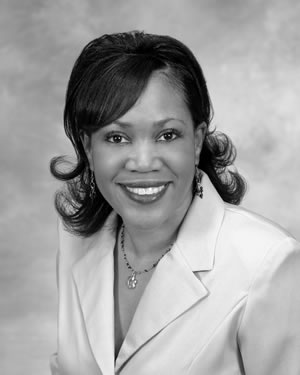